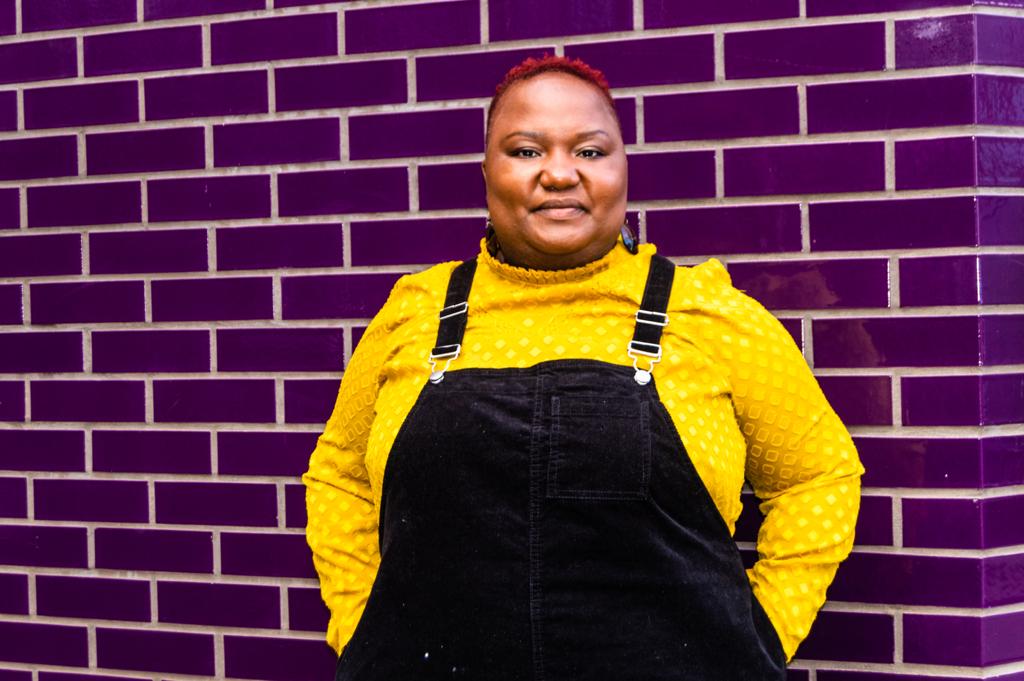 A youth-led charity’s scheme tackling racism in schools in Bexley will expand and continue for two years – thanks to new funding.

Erith-based Active Horizons offers leadership training to equip young people as ‘youth ambassadors’, to help them to challenge the racism which its founder says has increased over the past decade.

The scheme has been running in two Bexley schools but will now expand to two more, thanks to a £97,600 grant from City Bridge Trust – the City of London Corporation’s charity funder.

Active Horizons was set up to support young black and minority ethnic people and those from disadvantaged backgrounds by Yeukai Taruvinga, inspired by her own struggles after coming to the UK as a refugee from Zimbabwe.

“It’s sad that in 2022 we’re still talking about this issue, but unfortunately racism – conscious or unconscious – does still exist in schools, as in the rest of society.

“The way Yeukai has used her own experience to help others is really inspiring, and this scheme is a forward-thinking way of giving a voice to young people to challenge racism whether they witness it, are informed about it or experience it first-hand.”

Active Horizons has previously worked with Townley Grammar School, in Bexleyheath, and King Henry School, in Erith. The scheme includes one-to-one training for young people, training for staff and mediation sessions where victims of racism come face to face with perpetrators.

“Racism has become more of an issue in the last 10 years. Sometimes I feel it’s because we don’t feel comfortable in talking about it as a community.

“This scheme improves young people’s confidence in their own identity and their ability to speak out on racism – and to empower their peers to do the same.

“It helps students to enjoy their learning without experiencing prejudice or racism, and supports schools in adopting a zero-tolerance approach.”

More information about the charity is at www.activehorizons.org

The City of London Corporation’s charity funder, City Bridge Trust, is London’s biggest independent grant giver. It awards grants of over £30 million a year to tackle disadvantage across the capital.

It has also made an extra £200 million available over five years from 2021 to 2026 to support London’s charity sector – www.citybridgetrust.org.uk

She said: “The project we did about racism was very insightful to me. I felt that it validated my experiences as a black girl and sharing those experiences was bonding in a way as I felt less alone about it.

“We also had workshops on how to fight against racism and I think it was very helpful. They have helped me in many situations, and I am very thankful it was made available to me.”

The City of London Corporation is the governing body of the Square Mile, dedicated to a vibrant and thriving City, supporting a diverse and sustainable London within a globally-successful UK –  www.cityoflondon.gov.uk

The City Corporation is the sole trustee of Bridge Houses Estates, a charity founded over 900 years ago to maintain London Bridge, and Members of its Court of Common Council form the Bridge House Estates Board.

It has also made an extra £200 million available over five years from 2021 to 2026 to support London’s charity sector – www.citybridgetrust.org.uk